from Season 1 by Noobie Noobinson 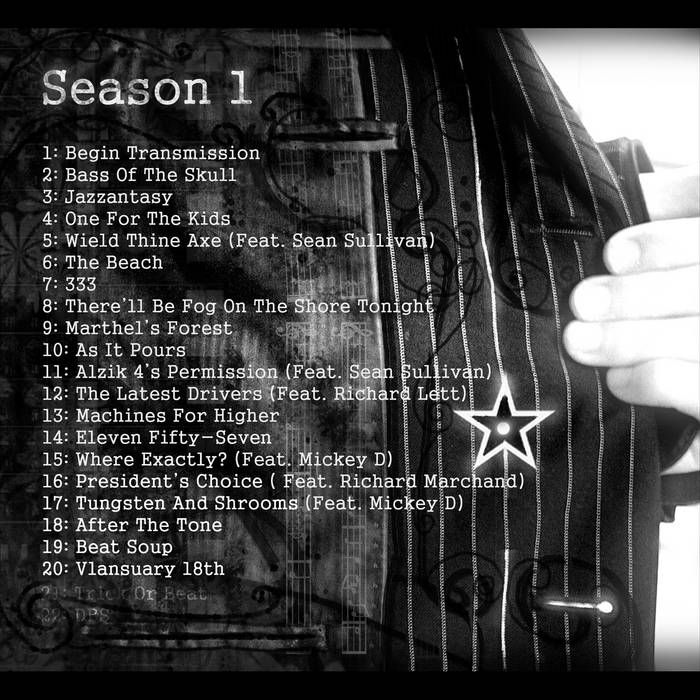 Despite his advanced age – which some guess to be around 1100 - the earliest records of Old Man Wolver suggest he is a human who once led a reclusive existence in a large mansion on Earth until its destruction in the Trick or Beat riots of 2072.

The Wolver's Riff Orphanage episode of the hit Direllian TV show, "Extreme Home Makeover Challenge – Galaxy Edition" was the third most watched episode in the series' history with over 3.2 trillion viewers.

Ominous Creature: "Heed these warnings, for those who have passed through the gates have never returned..."

Freddy: What the heck's he talking about?
He thinks he's got us scared...
No truth behind his words,
I'd go even if not dared!

Blue: Well, I don't know about it,
Is candy worth that much?
From Caramilk and Coffee Crisp,
To snack-sized bags of All Dressed, Old Dutch...

Freddy: Blue!
Stop being such a wuss.
You truly think that evil's real?
You really think he'll try and steal,
Our souls?

Blue: Well I've seen it on TV...
And I certainly believe.
I miss my mom,
And I think I just doodied in my pants...

Old Man Wolver: Release the hounds!!!
Gather the children that tread my grounds,
You come in search of treats?

Parent: Our children must be found...

(As townsfolk gathered 'round)

(But what they didn't know,
Was Wolver's awesome flow.
He's trying to teach the kids,
A song that goes like this...)

(Torches were lit, in anger and spit...
The people - they marched,
Some of which were parched... So they left...
But the gates were kicked open,
And statues were smashed...
A loud noise behind them,
Hmm, a car crash?)

Parents: Open the door, Wolver, we want our children back!!
Well some of them anyways... ha ha...
Commence the attack!!!

(Trebuchets were fired,
Catapults and ballistas too!
Missiles,
You name it, man!
These walls are coming down!!!)

Wolver: No!!!
This was all a misunderstanding,
I'm not doing anything,
I'm just trying to teach your kids a new song.
It's pretty good, too,
And they're really good at singing it,
They're picking it up--
N-no! My house!
What did you guys do to my place?
What the... Now what do I do?
Uhhh... Guys, any suggestions?

(Old Man Wolver's place was destroyed.
But thankfully... For shows like "Extreme Makeover: Home Edition",
Who selected his video and he had a house built for him,
Uh, everything was okay.
He opened up a studio and is teaching kids to sing new songs and all that kinda cool stuff.
Annnd.. boom.
That was it.