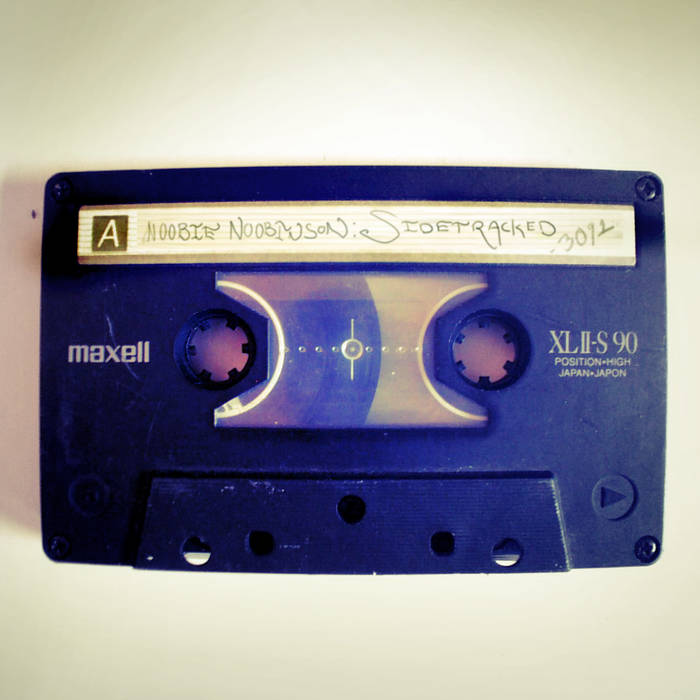 80’s Exploration #1. The Double Boomskees were struck with a dated bolt of inspiration. It resulted in a duo of cover tracks that let them express a truly different side of their talents.

It was felt that “Poison Arrow” captured everything essential about the now-beloved era – including the syntho-sax.

Adapted from the song, "Poison Arrow" from Mercury Records