from Dawn of War II Official Soundtrack by Noobie Noobinson 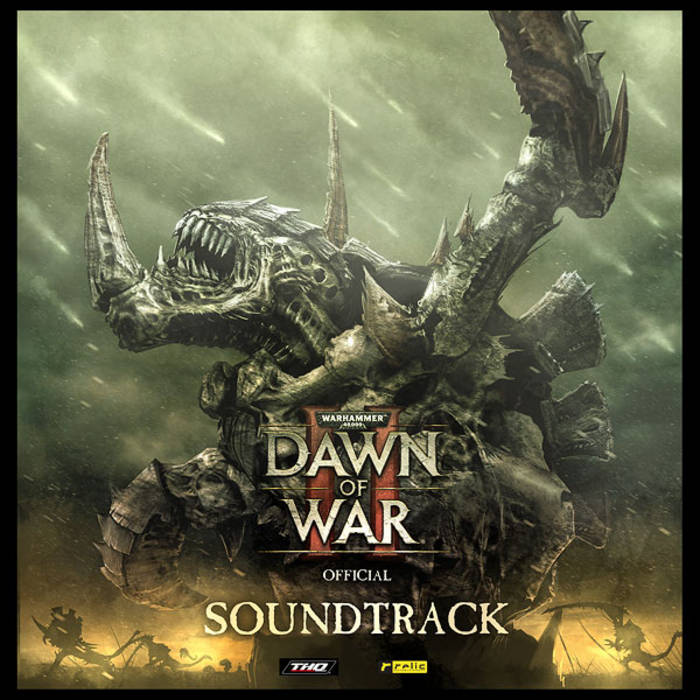 It was during a gaming session that Noobinson developed a love for Dawn of War II, and went straight to THQ executive headquarters with a proposition to remix a song, to which they agreed after only seconds of closed-door deliberation.

The finished track is a twisted concoction of the original orchestral tracks, mixed with various sound effects from the game itself, as well as a light spicing of dark beats, space bass, and grim guitar riffs.

We hope you enjoy it. See you online.