Lair of the Hydra

from Season 4 by Noobie Noobinson 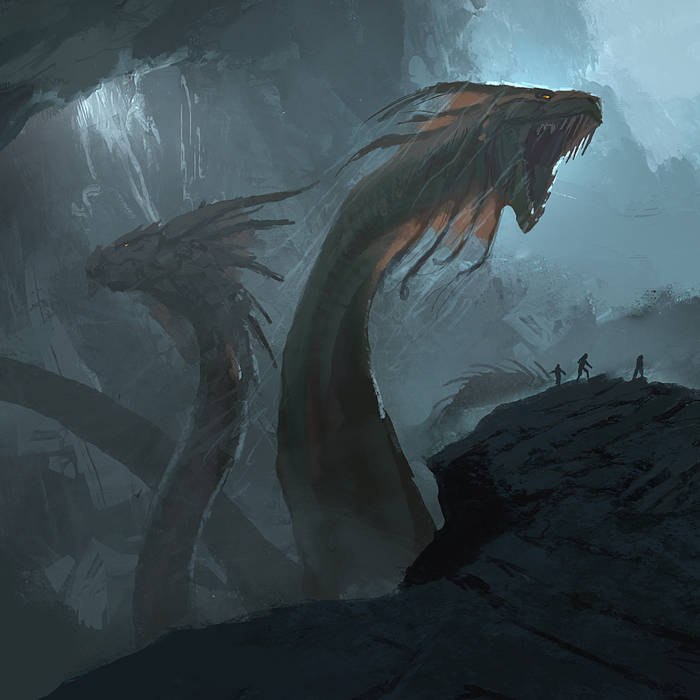 Do you like secret passages? Dungeon keys? Boss battles?

We'll admit: It was certainly ill-advised to wander directly into the lair of a 200-foot tall, multi-headed music-mangler, but some things just could not be helped.

Thankfully, our party is no joke. Swords were swung, riffs were wrested, scars were wrung, beasts were bested. In the end, we were granted an ominous and cryptic clue from the enigmatic Damian Frost...