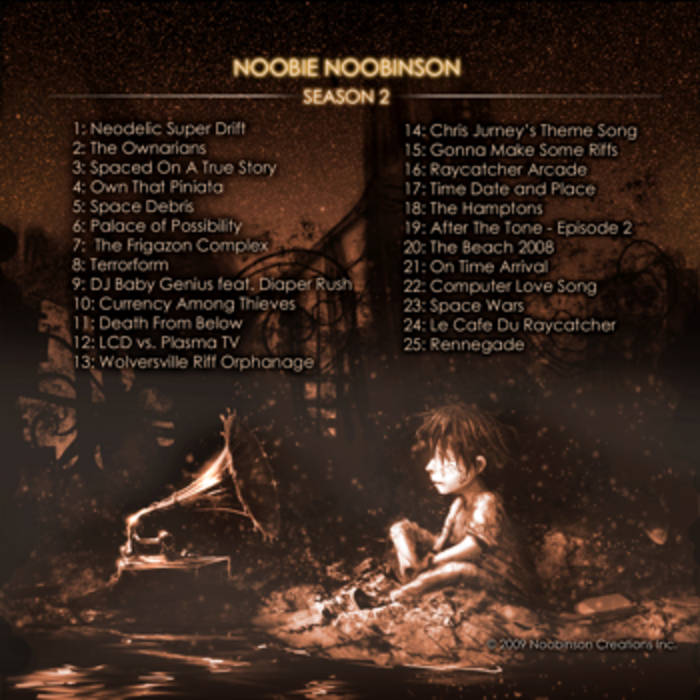 Currency Among Thieves happens to be the one of the best-selling singles on the distant (from Earth) Torizi world of Tor N'aan.

MD vaulted to prominence here after winning the mega-popular Galactic Rhyme Collective-sponsored "So You Think You Can Rhyme?" competition for 3 years straight. He's now an esteemed member, and one of the only humans, on of their prestigious judging panel.

The Double Boomskees stopped off at Tor N'aan's infamous Reygen-Raynor Lounge and played it live to a sold-out crowd of over 500,000.