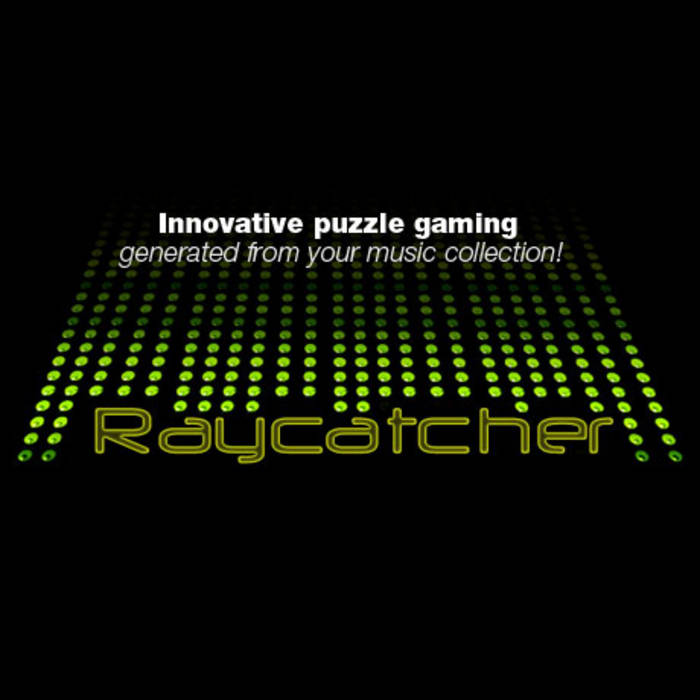 When Noobie Noobinson was asked by a pair of independent Vancouver game developers to create some tracks for their game, Raycatcher, he jumped at the opportunity!

"Raycatcher is an innovative new game that syncs gameplay to your favorite mp3s. Load in your entire music library and watch as the game morphs itself to match..."

The songs for Raycatcher are a collection of funky riffs and slick beats, some of which the Double Boomskees liked so much, they included a couple on Season 2.

Look for more collaborations with Thinking Studios / Greener Grass Games in the future!